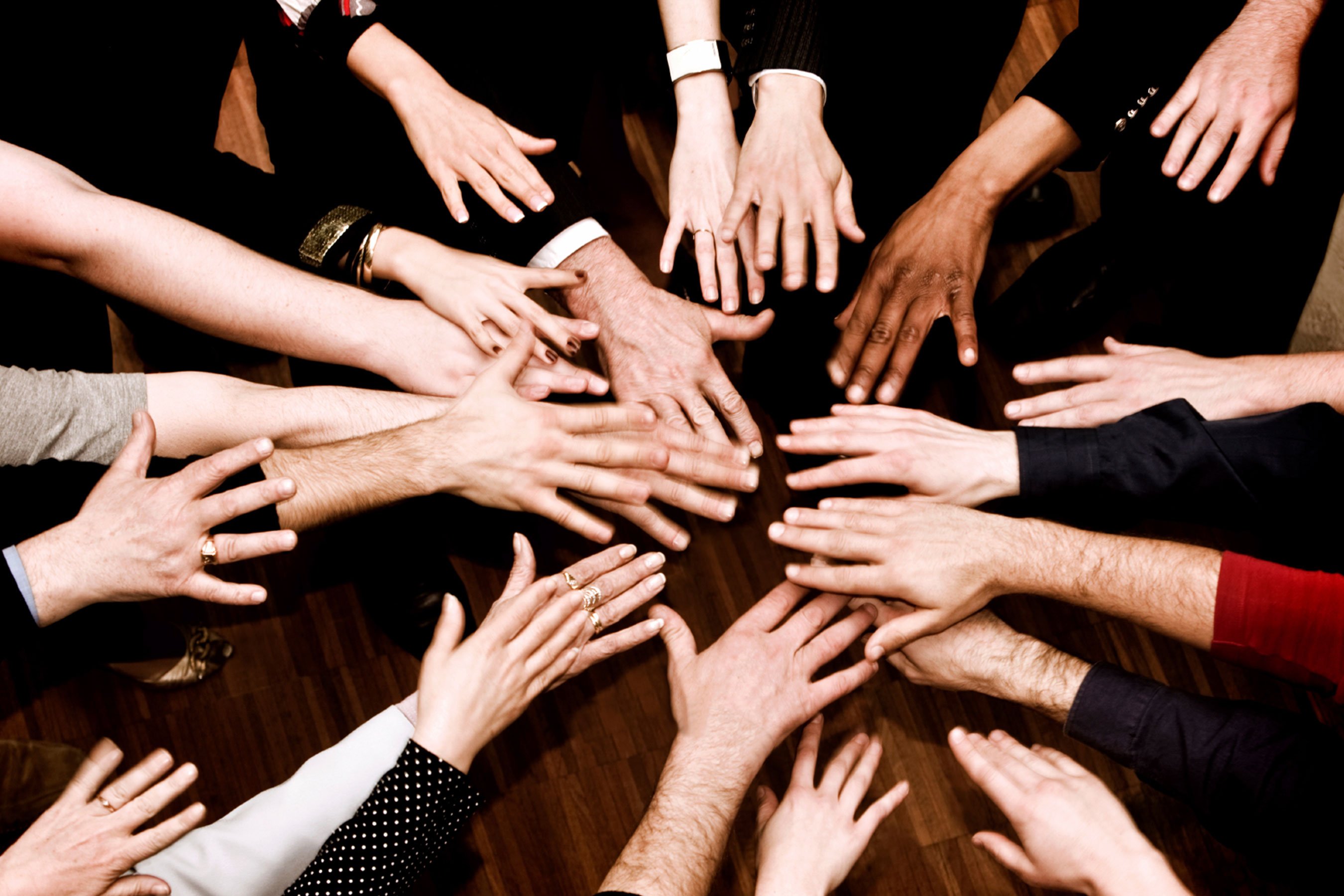 A recent New York Times article described a major project at Google that studied team performance and success. This broad and deep look at both academic studies and internal data identified Psychological Safety, “a team climate characterized by interpersonal trust and mutual respect in which people are comfortable being themselves”, as a critical factor in predicting high levels of team performance.

Independent of differences in individual talent levels, teams in which members spoke in roughly the same proportion consistently outperformed those dominated by one or two star performers. Further, the best teams had high levels of empathy – the ability to read and be sensitive to the emotional states of other team members. So, a year plus of data analysis at Google led to what most good leaders have always known. In the highest performing teams, members all feel free to speak and are sensitive to the feelings and needs of others.

These Google results intersect with our own findings at Adaptiv. High performing team members are significantly more resilient than those on lower performing teams. And 5 of the 7 Adaptiv Resilience Factors directly support an individual’s tendency to create and participate in a safe, collaborative environment. Here’s how:

Emotion Regulation            Helps you keep your emotions from interfering with productive discourse.

Realistic Optimism              Helps you stay upbeat and positive, even in the face of adversity.

Interested in learning more, I checked out a blog post by Julia Rozovsky, People Analytics Manager at Google, that drilled more deeply into these findings. In addition to psychological safety, the Google research team identified Meaning and Impact of Work as critical factors in team performance. This got my attention because it’s right in line with Adaptiv’s findings about the importance of being connected and finding meaning in one’s job. Our research shows that people who have a clear line of sight to how their work makes a difference at the company level – or even beyond – are significantly more resilient and satisfied than people who do not.

We don’t have resilience data from Google, but I’m guessing that members of high performing teams at Google are more resilient than members of teams with lower performance.