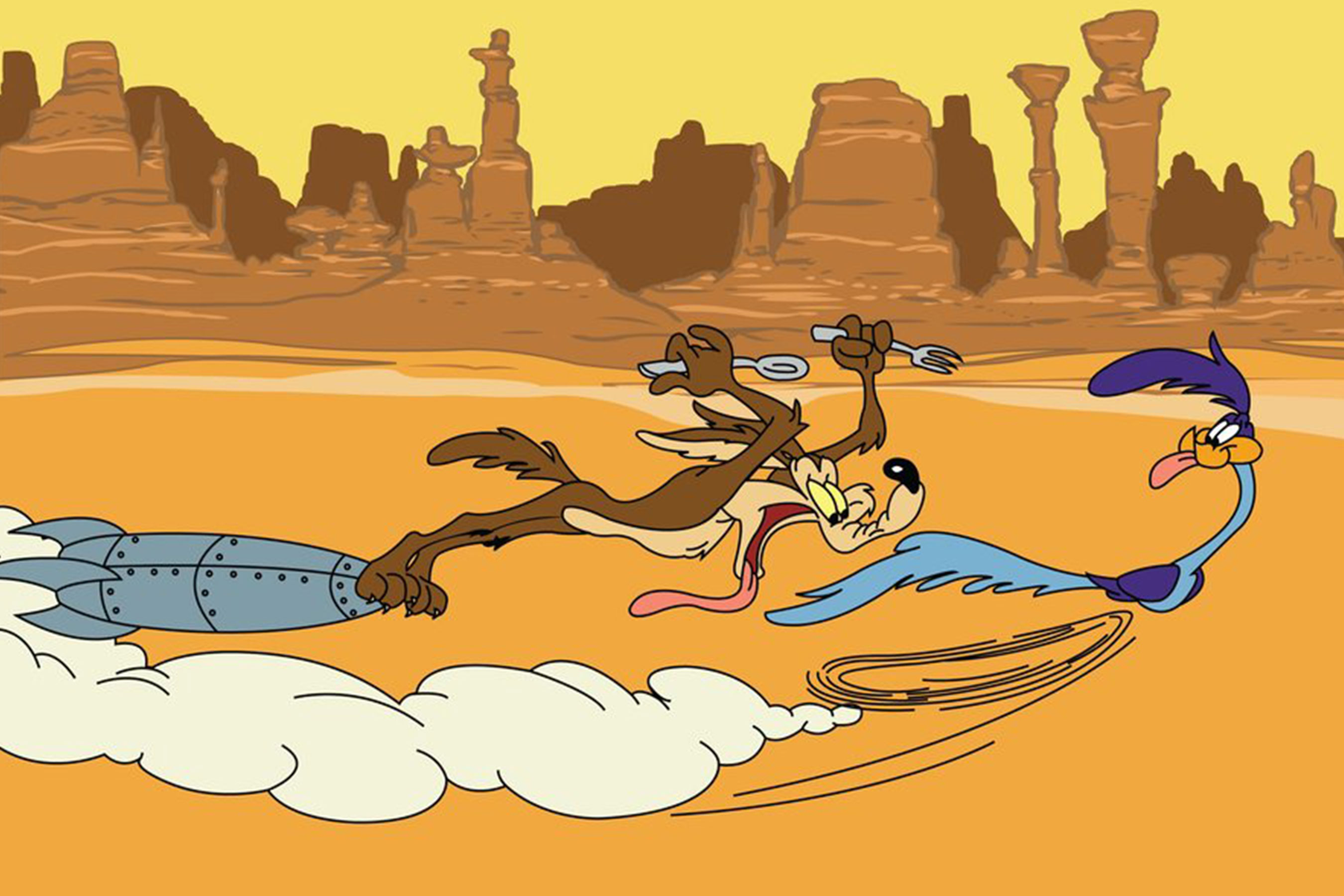 I read an interesting article in last Sunday's New York Times - "Wearing Your Failures on Your Sleeve" by Claire Martin (@clairecmartin). The article talks about how failure in start-up companies is almost inevitable, yet it's only recently that entrepreneurs have begun to talk about how they have faced adversity head-on, recovered from their failures and then gone on to succeed.

In Adaptiv Resilience Training, we use Wile E. Coyote as an example of what Resilience is not. And although some folks mistake Wile E.'s tenacity for resilience, most quickly understand that his blind persistence - his failure to learn from his mistakes despite massive evidence that he's failing - isn't getting him any closer to catching the Roadrunner.

The fact is that resilient people stay in the game when the going gets tough, and they accept and embrace failure as an opportunity to shift gears and try again.

The Times article introduced the notion of "failing intelligently". Let's face it - nobody sets out to fail and no one likes it when it happens. But speaking from personal experience, and backed up by lots of data, most start-up businesses fail to achieve their original objectives, and many simply fail.

The notion of using the stuff we get wrong to course-correct doesn't just apply to entrepreneurial ventures. The ability to separate ourselves from our failures, dust off and try again with a bit more insight, is a skill critical to just about any challenge. Here are two that come to mind:

How do you handle failure - in a job search, at work, or in your life at large? I'd like to hear from you!

(You can read the entire NY Times article here.)