Flexibility - Key To Achieving Your Resolutions (and Other Goals) 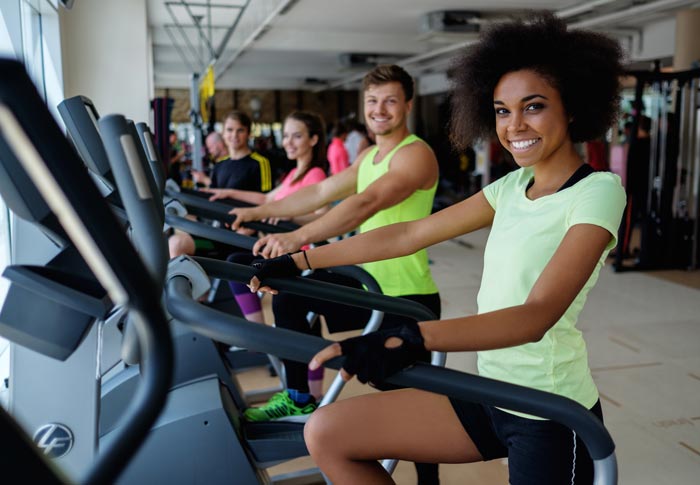 I elbowed my way into the gym this morning, mentally prepared for the "Resolution Crunch" - the inevitable flood of people taking a first stab at their New Year's promise to get in shape. The gym was almost at capacity with at least double the usual Saturday morning attendance. I jumped on the last unoccupied elliptical, and as I began my warm-up I thought about how long it would take for this year's resolution crowd to thin out. It's typically by late January or early February at the latest.

Research shows that less than 10% of people actually keep their New Year's resolutions. Psychologists and other experts - including us at Adaptiv - have come up with lots of reasons why the failure rate is so consistently high. Some new research by Wharton Marketing Professor Marissa Sharif shines another light on why we fail to keep resolutions or achieve other major goals. In her research, she's studied how incorporating a particular type of flexibility into goal setting and achievement can help people become more motivated and likely to succeed.

This finding is consistent with what our resilience research at Adaptiv has shown. Resilient people chunk their large goals into more manageable pieces - and they take time to celebrate the completion of each subtask. They build flexibility into their work plans and find ways to stay focused, engaged, and optimistic even when they encounter setbacks along the way. They learn how to melt their perfectionism icebergs and to know when good enough is best.

The idea of consciously adding emergency reserves to a project plan seems to be a great way to build even more resilience capacity and increase the odds of success.

What do you think? How could building some emergency reserves into your plan help you keep your resolutions?